Singing alone or with friends is very good! Some apps allow you to have competitions to see who gets the best score in a ranking, while other tools allow you to perform duets with famous singers and record the result of the partnership to publish on social networks.

Mobile karaoke is popular for all those who love music and singing. That’s why we’ve listed the best free and paid karaoke apps:

WeSing works as a music social network. You can record yourself singing in audio and video with image and sound effects.

It is possible to do duets with the biggest artists and sing with friends or strangers. The app has several songs, a collection of over 1 million titles and has a free version.

It is available for Android and IOS

Smule is one of the most famous app among users, it is the leader in popularity. The app allows the user to sing with famous singers, in this tool, the screen is divided into two windows, and you can sing while following the lyrics.

The app shows during the duet, when is the best moment for you to sing alone, for the other person to sing, and for the two to sing together.

At the end, the user receives a grade and can share his result through social networks.

The app has a catalog of over 800,000 songs and is free, but to have full access to all songs and functions, a VIP subscription is required. Smule offers 7 days free for the first weekly subscription.

Smule is still the most complete karaoke app and can be very useful and fun for those who really love singing or for those who have it as a profession.

Available for both Android and iOS

Starmaker , is the current “the voice”, he is officially the app of the television show The Voice. It currently offers some very competitive features.

One modality, for example, allows duels with other users with the right to rank the best singers for each song.

It’s an app that provides a lot of fun, but it’s less relaxed and more like a karaoke game. When the user performs well, he earns prizes and points within the app.

Like the other applications mentioned, it is possible to record your performance in audio and video and share them on social networks.

The music catalog is also full of titles and constantly updated and is completely free.

Available for iOS and Android

In this app, you don’t just rely on a pre-selected list of hits, the app allows you to remove the vocals from a song through an MP3 file.

Execution works great with most songs. It is an application that has both a paid version and a completely free version.

The free version of the application allows you to save a single song per day. The paid version gives you the option to export your karaokes without limits.

Available for iOS and Android

Which app do you prefer to sing karaoke alone or with your friends? The mentioned apps are available for downloads through Google play store and app store. 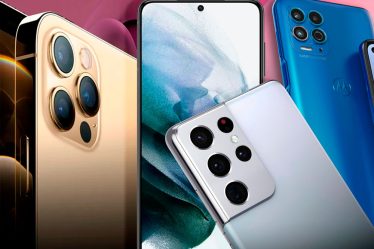 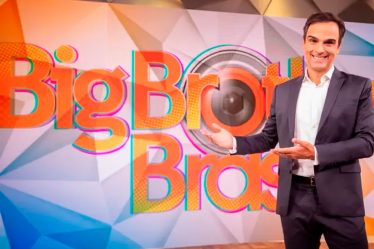 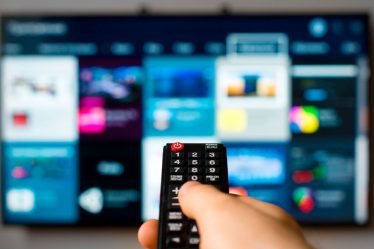