The Best Apps to Watch NBA for Free in your Cellphone

Even if you are not a basketball fan, you have already heard about NBA.

If you haven’t, NBA stands for National Basketball Association and it is composed of more than 20 teams.

James Naismith, a Canadian citizen, founded the game in 1891. Prior to the invention of the basketball ball, it was originally played with a soccer ball.

Millions of fans adore and follow the game around the world.

Every country has its own league and in the United Stated basketball became a huge deal, getting a lot of attention.

So, are you going to want to miss games and latest news about this awesome sport?

I don’t think so! That is why we will show you the best apps to watch NBA for free in your cellphone.

This way, you will be able to take your favorite players and teams wherever you go.

We couldn’t start ranking the best apps without the official NBA app being the first.

The app displays information on the most recent NBA games, including scores, key game moments, noteworthy players, and so on.

In addition, you can find a schedule of all future games in the app.

Most information in the app is for free, however, to have access to the NBA TV you have to subscribe.

Once you subscribe, you will have access to all NBA games live as well as the ability to view them on demand in case you miss one.

Besides being able to watch the games, you can also make predictions about upcoming matches.

It is also possible to keep up with stats and get latest news on teams, matches and the league in general.

You can find this app available for Android and iOS systems.

Yahoo Sports is an app which focus mainly in the NBA and NFL leagues.

The app is very simple and intuitive, its home screen has the options to see scores, watch matches and check sportsbooks.

You can find detailed information about your favorite teams, game’s results among other features.

All users get access to NBA or other live games. Simply go to the Watch section and select your chosen video and favorite team.

It is important to say that Yahoo Sports don’t feature only NBA live matches and information, so you will find many other sport options there.

The app is available for both Android and iOS systems.

This app also offers a wide range of sports, so if you are not only a basketball fan, you will find everything you need on it.

Regarding NBA matches and basketball latest news, you’ll be kept up to date on all of the industry’s latest news and results.

By the way, the app’s strength is that it creates a feed that is similar to the algorithms used by social media platforms.

Which means that it will track what kind of games you watch the most to display even more news about it.

Of course, the app provides live streaming for many sports, including basketball.

In addition, there is the possibility of subscribing to the channel and have access to many other features and even documentaries related to sports.

You will find this app available for Android and iOS systems.

Finally, now that you know more about apps in which you can watch NBA for free and in your cellphone, don’t waste time.

Access your app store and download them so you don’t miss any matches or news related to your favorite teams. 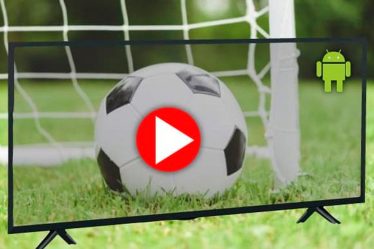 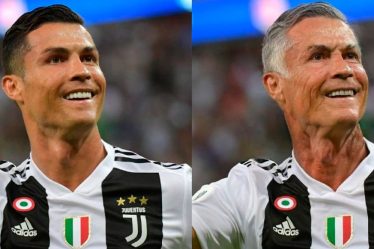