How to Display LED text in your Cellphone

You probably have already seen on TV or live one of those big LED texts displayed on big city centers.

They usually give a message or refers to some famous movie or artist.

Also, you have gone to an airport, you have seen the departures board, which provides information for next flights and times.

All of these places display LED texts that scroll on the screen in order for you to see the whole text.

However, it is possible to have such technology in your hands through your cellphone.

This is because nowadays we have apps that allow users to write LED texts and display them on their cellphone screen.

On this post we will talk about one of the famous LED texts apps for Android and iOS.

Star with us until the end and learn how to display LED texts in your cellphone.

The LED Scroller app allows you to display a scrolling text on your phone’s screen by emulating the old-style LED look.

You can change the text, its size, speed, the text color, the background color, and you can even make the text blink.

A preview of the LED scrolling text is displayed on the top of the screen.

The top of the screen shows a preview of the LED scrolling text.

You can use the Start button to make LED scroll across the entire screen.

As though it were one of those old LED-based news ticker panels, the text begins to scroll on your phone’s screen.

The larger the screen, the better the text will look, specially if you use the right combination of background and text colors.

These app is great if you want to send a message without using any network or even to make a surprise for a loved one.

The LED Banner + app is a great tool for any moment or event in which you would like to display a message.

You can use it to not only cheer for your friends and family, but also to communicate your affection to your loved ones in a very personal way.

Most importantly, it can be used to spread messages or information that need to be delivered fast.

The app offers a wide variety of font colors and effects to make your message even cooler.

In addition, you also have access to dynamic backgrounds with different types and colors to choose.

Before finishing your text, you will be able to see a preview and make any necessary changes.

Another great feature is that you can use a picture as background, so your message gets even more personal and kind.

Both apps are available for download on their respective stores on Android and iOS.

Now that you know about these great apps, don’t waste time before surprising someone and innovate using LED texts. 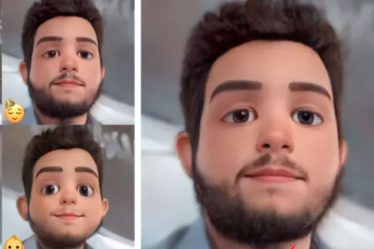 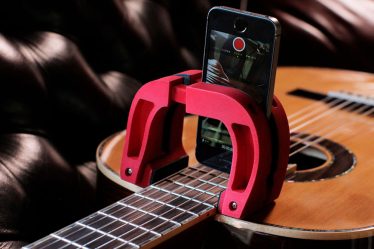 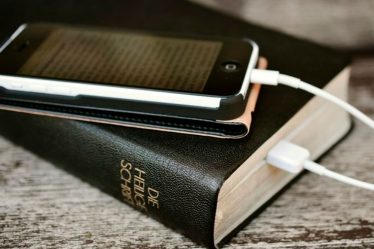