What is the Super Bowl?

If we’re talking about one of the biggest sporting events in the world, capable of stopping the United States, we need to know. What is the super bowl?

Defining the super bowl as the final of American football seems very simple if we think about the grandeur of the event.

Capable of mobilizing a large audience and actually stopping a country, the event is more than a simple final. Understand a little more in this text.

Find out more about this event

At first, we are talking about the final of the American football championship that is organized by the NFL, that is, the National Football League.

The championship is annual, with a season that lasts a few months, from September to February at the most.

In all, there are 32 teams, which end up being divided into two conferences. Thus, there will be 16 games during the regular championship, from which the teams that will form the playoffs will emerge.

The event moves a lot of money, and the party is huge, worthy of one of the biggest sporting events in the world.

In the intervals some shows take place for the delight of the fans of the sport, and who performs are the great stars of American music.

Artists like Snoop Dog, Eminem are common names in the presentations, this fact alone demonstrates how huge the event is.

Other great names in music have performed at the Super Bowl, such as Michael Jackson and Lady Gaga. In short, it is an event that draws attention for its grandeur.

With such an audience, the values will always be absurd, thus, the biggest brands always dominate the sponsorships. Athletes earn high salaries, and sport makes a lot of money.

Americans know how to throw a good party, NBA games are wonderful parties. In this way, the sport ends up being more and more valued.

With a lot of organization and big events, with a lot of public following, there’s no way not to bring a lot of money to the sport.

Fun facts about the Super Bowl

At first, since the first football finals, they are listed using Roman numerals.

Until in 2016, for some reason everything was different, the disclosure was done differently. “Super Bowl 50“.

At first, it was the only edition of the American football championship final that had this form of publicity.

Finally, answering the question of what the Super Bowl is, it’s a big party for Americans. It’s one of the biggest sporting events in the world, it’s a fundraiser, it’s a success.

Learn What is the super bowl, discover one of the biggest sporting events on the planet. Stay in the loop here! 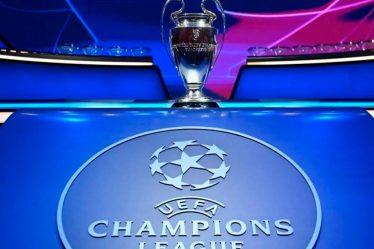 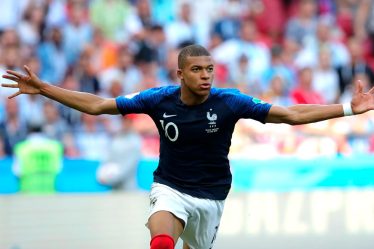 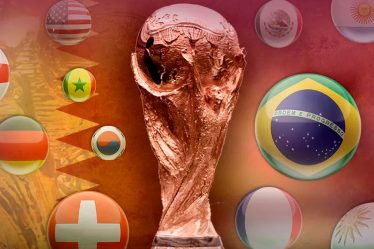