What is allowed or prohibited in the UFC 

MMA, which stands for Mixed Martial Arts, is gaining more and more fame around the world. With each passing day, new people discover themselves as fans of this sport that, for many, is quite aggressive and difficult to watch. One of its main events is the UFC, which stands for Ultimate Fighting Championship, it’s a very interesting modality. Would you know what is allowed or prohibited in the UFC?

We can tell you all about UFC! There are several rules to regulate the attitudes of athletes, as in any sport, and in addition, many people are curious about the subject.

Here are the permitted and prohibited moves in the UFC, according to the unified rules of MMA:

Currently, according to the unified rules of MMA, which are used in the UFC, the following acts are prohibited: headbutting, fingers in the eye of the opponent, biting or spitting on the opponent, inserting the finger or hand in the person’s mouth or nostril.

It is not allowed to pull the hair, throw the opponent against the canvas by the head or neck or strike the spine or the back of the head.

It is prohibited to hold or hang from the fence with the hand or toes, manipulate small joints, throw the opponent out of the fighting area, intentionally place the finger in any hole or cut or laceration of the opponent.

In addition, it is also prohibited to grab, pinch, twist the skin or flesh, avoid contact with the opponent, intentionally or constantly drop the mouthguard or feign an injury, use abusive language and blatantly disregard the referee’s instructions.

Now that you know what is allowed or prohibited in the UFC, you can start to analyze the sport in another way, understanding why athletes take certain behaviors in certain situations. So… Would you dare to practice such a sport?

Most people wouldn’t be that brave to even ask themselves about it. Ultimate Fighting Championship is for pros.

We hope you liked this post and see you next time! Bye bye! 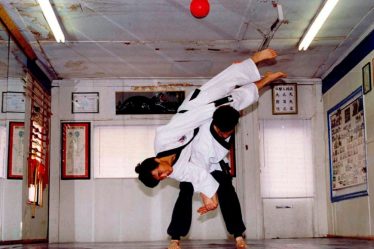 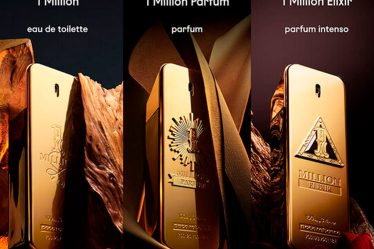 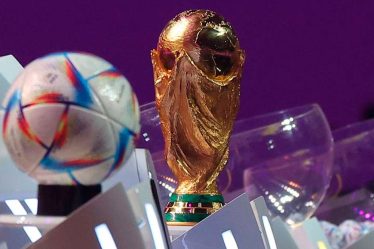