Check out the 2022 World Cup stadiums

All nations come together, during the World Cup period, to celebrate the good competition between nations. In this list, check out the 2022 world cup stadiums and get in the mood for the games!

Firstly, let us say one thing: All the stadiums are beautiful, modern and well built.

This is the only stadium for the 2022 World Cup that was not built from scratch. The stadium has been in existence since 1976, and has a total capacity of 40,000 fans. This stadium has advanced refrigeration technology, a very modern design and is at the center of an area of ​​technological development and innovation.

This stadium is located in the city of Al-Khor and will host the semi-finals of the 2022 World Cup, with a total capacity of 60,000 fans. But unfortunately, it is the most difficult stadium for fans to access, even though it is in a much larger complex.

Al-Janoub Stadium has a capacity of approximately 40,000 people and was inspired by the hulls of pearl fishing boats that operated in the Arabian Peninsula. Quite poetic, isn’t it? The stadium was designed by Dame Zaha Hadid, in her signature style. Through a specific subway line, fans will be able to reach the stadium very quickly.

One of the most impressively designed stadiums of all. It is a 40,000-seat arena, which was designed in the shape of a diamond and is just seven kilometers from the center of Doha.

The former Ahmed Bin Ali Stadium has been renovated into the Al-Rayyan Stadium, which has a capacity of over 40,000 fans. The most interesting thing about this stadium is that it is situated on the edge of the desert. That will allow visitors to discover the deep cultural roots of Qatar. Very cool, isn’t it?

This stadium is still under construction and has a design inspired by the gahfiya, the traditional headdress worn by Arab men.

The stadium has a very interesting sustainability issue: That is to say it is made from recycled containers and other materials. Subsequently after the 2022 World Cup, the stadium will be dismantled and subsequently the parts used in other constructions across the country. Certainly thinking ecologically and sustainably is essential in all areas. As a result, people will be very interested in knowing more about it.

Firstly, this stadium will host the opening game and the final of the 2022 World Cup. It is still under construction, but, more importantly, once completed, the arena will have a capacity of approximately 86,000 people. Visually, the arena will have a structure inspired by the ancient Arab craft techniques of weaving baskets. Certainly the stadium will catch everyone’s attention.

In conclusion, the entire theme of the event and the culture of Qatar will be very well represented.

So… Make sure all your friends Check out the 2022 World Cup stadiums and get into competition mode! 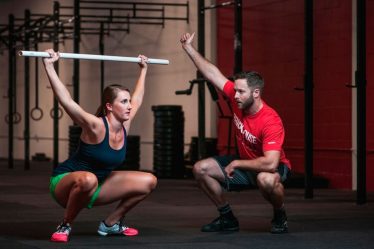 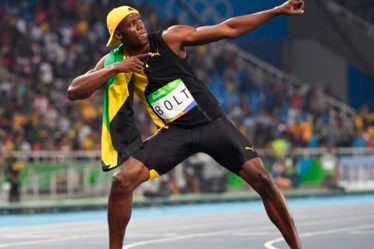