Curiosities about the Olympics 

We’re sure you enjoy following the Olympics and cheering for your country. Now what you can’t imagine is the amount of curiosities about the Olympics that exist throughout history.

Shall we check them? Let’s go!

The Olympic Games have a mythological origin. According to Greek mythology, Zeus had a son, Hercules, by a mortal woman. Then, the goddess Hera – who was considered the queen of the gods – forced her son Hercules to do 12 jobs, one of which was cleaning King Augeas’ stables, which hadn’t been cleaned for over 30 years. After getting the job done, the hero created a festival in Olympia to honor his father. Because of the city’s name, the name Olympics originated.

The symbol of the Olympics was conceived by Baron de Coubertin, who conceived the games of the modern era. He reinvented the Greek games in 1984, and it wasn’t until 1986 that the first games took place in Athens, Greece. As for the symbol, it is composed of five intertwined rings that symbolize the union of the five continents, one of each color.

Since the beginning of the games, Greece is always the delegation that enters first in the classic parade of countries. All this to maintain the tradition and fidelity to the origins of the games. Pretty cool, huh? Greeks must feel honored.

It’s not just traditional disputes that draw attention and deserve prominence. In addition to the Summer Olympic Games, the Winter Olympic Games also happens, with traditional ice and snow sports (such as bobsled, skiing, ice hockey, skating, snowboarding and more), and the Paralympic Games, with athletes with a disability.

Everyone knows the traditional Olympic flame. The torch with the Olympic flame is carried to the Olympic stadium from hand to hand. The course starts months before and passes through several athletes and important people, mainly from the host country. When the event is over, the Olympic torch is extinguished at the closing ceremony. Basically, the flame symbolizes the Olympic spirit.

The United States is the country that has won the most medals, followed by Russia, and then Great Britain.

Women could not compete in the Olympic Games until the year 1906. Absurd, isn’t it? Now women are present in practically all modalities, and must be treated equally.

The title of youngest athlete to receive a medal at the Olympics goes to Brazilian Rayssa Leal, who took the silver medal in the women’s Skate Street competition. Rayssa was 13 years old when she received the medal. Very young and very talented.

Now that you know all these Curiosities about the Olympics, just wait for the next games! When you cheer for your team, you’ll remember these curiosities and you can share them with friends or family who are watching the Olympics with you. They will love it too! 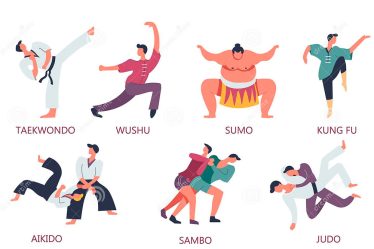 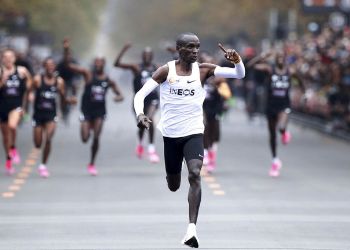 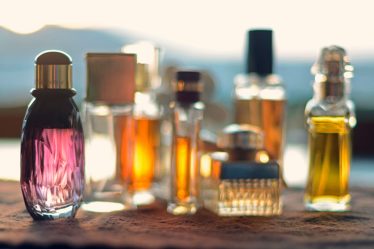